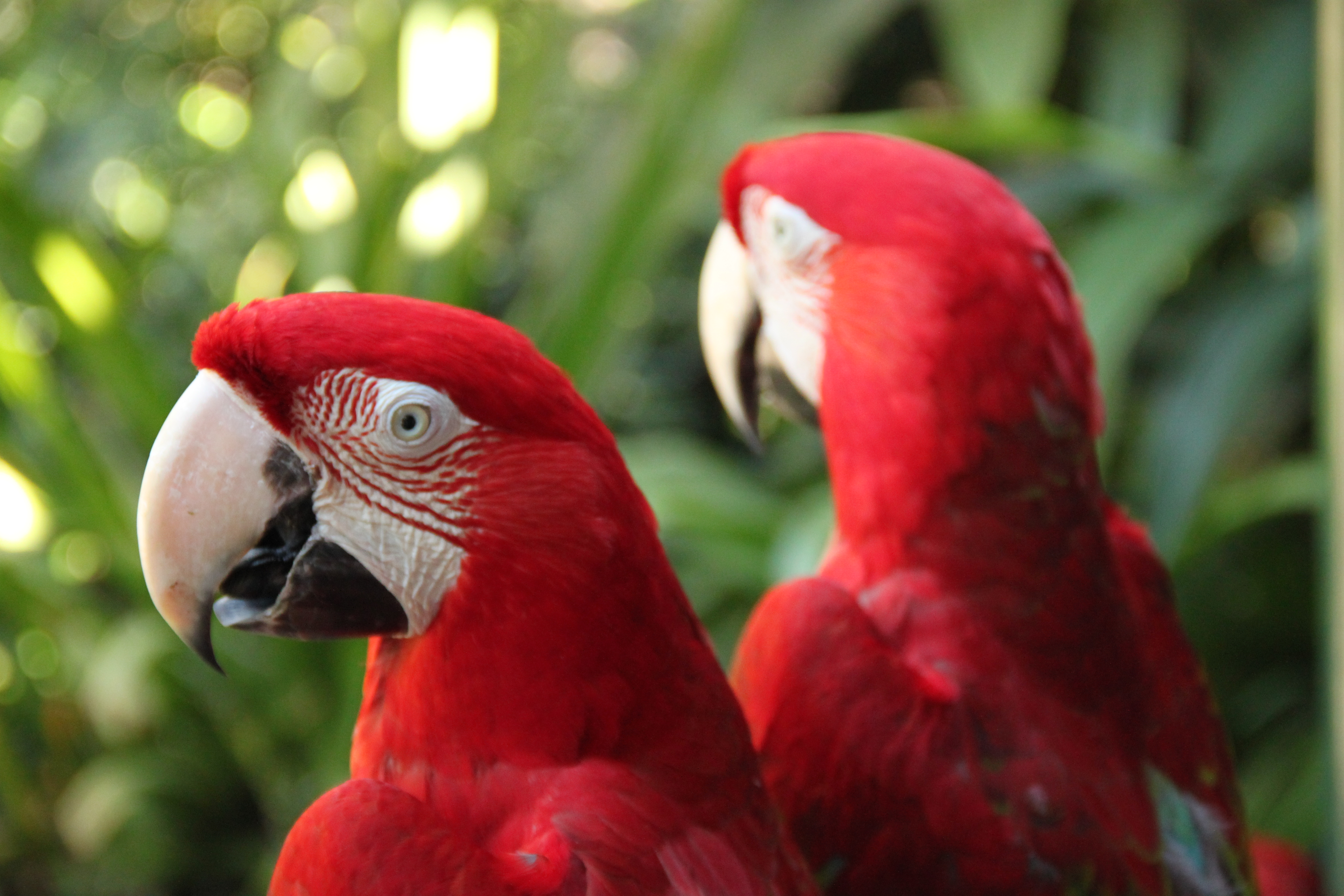 I could write for days about "duplicate content" on the web - the nuanced definitions, content scraping sites, how Google deals with it, ways to avoid penalties, etc. With Google claiming that 30% of the content on the web is now duplicate, it's not something anyone can afford to ignore. But with so many related topics deserving of their own posts, I'm going to try to just briefly touch on one today - multiple domains serving up the same website. We'll return to those other topics at some point as well, but for now let's start with the simple matter of entire duplicate sites that were set up, probably innocently and not to intentionally spam the search engines or steal content from other sites.

In the World Wild West Web, 10 years ago give/take, it wasn't uncommon for a webmaster to purchase multiple domains with the intention of putting the same website on all of them in hopes that they could flood the web with their content and increase their odds of being found. It's worth noting, however, that this was before quality guidelines were clearly established (and way before Panda and Penguin), so I'm hesitant to label this behavior "black hat SEO".  Everyone just did what they could to get web traffic without stopping to ask, "Is this okay with Google?", as we always must today. In fact buying up related and similar domains became and remains common practice, if for nothing else because it prevents others (competitors, resellers, etc.) from buying them and allows companies to protect their brands, while at the same time functions as a way to capture traffic from users who might type the domain incorrectly (abbreviations, misspellings, etc.) directly into their address bars (e.g. vtdesignworks.com, vermontdesignworks.com). Whatever the webmaster's motivation, having identical sites display for multiple domains was and to some extent still is commonplace - But that doesn't mean it's best practice. Times change, and so should your strategy if you own multiple domains.

While showing the same site on multiple domains isn't unusual, Google's search algorithm has grown more intelligent over time, particularly with Google Panda, and duplicate content has increasingly become a concern. Usually when you hear about duplicate content problems the issues relate to content scraped from other sites, individual duplicate pages within the same site (separate URLs but on the same domain), etc. But what about when you've got carbon copied sites across multiple domains? You own all of them and it's your original content, so it might seem like it's okay to duplicate everything, but in Google's eyes it's still duplicate content that will clutter up the web and negatively impact user experience. Fortunately, in the past Google just ranked the primary domain and sort of "hid" the duplicate pages on the other domains from search results. I say "fortunately" because simply hiding those other sites is a lot better than the alternative - a manual review and punishment for your main site's pages, in the form of diminished rankings. That is exactly the type of action Google does take on sites that have other quality issues and/or have gotten involved in unnatural SEO. Now, I should caution that it's largely a gut feeling that Google has only been hiding duplicate sites rather than punishing the main domain, because there's no real way to measure it, but the fact that you can still often see the main domain's pages rank for various services is a relatively good indicator - but that may be changing. Back in February, Barry Schwartz over at Search Engine Roundtable posted about a message Google Webmaster Tools  was sending out to website owners who find themselves in this "multiple domains" situation:

We noticed that you have very similar pages served by both example1.com and example2.com (for example, "http://www.example1.com/filename.html"). Google is currently showing the example2.com version in search results. For more information about this message and what you can do if you prefer the other way, please see this Help Center article. Message ID: XXXXX. Please include this ID in any messages you post in ourHelp forum. Sincerely, Google Search Quality Team

I had to steal that example from SERoundtable because we haven't received this message for any of our clients' sites, but it's a canned message you can find other examples of on the web. We're thankful we haven't run into this issue, but it's not luck - we've been following best practices on dealing with duplicate sites for years. At any rate, the fact that Google now actively highlights this issue by telling webmasters when it's been detected, is a clear indication that they want these webmasters to take action. It's not unreasonable to assume they might eventually punish those that don't rectify the situation after a warning.

If you've gotten this far, you're probably still wondering what a redirect is and how you can set one up? Well, the technique you choose will largely depend on your unique circumstances, and there are several options, but a Apache mod_rewrite is among the most common, and the type we find ourselves using quite often. Generally speaking we use a 301 for clients that own multiple domains for a variety of reasons, as we discussed earlier. 301 tells search engines that the site has permanently moved.

What are 302s Redirects?

In addition to the more common 301 redirect, you may have also heard of a 302. 302 redirects aren't used as often, but they do have their place. Moz explains:

A 302 redirect is a temporary redirect. It passes 0% of link juice (ranking power) and, in most cases, should not be used. The Internet runs on a protocol called HyperText Transfer Protocol (HTTP) which dictates how URLs work. It has two major versions, 1.0 and 1.1. In the first version, 302 referred to the status code "Moved Temporarily." This was changed in version 1.1 to mean "Found."

They go on to explain how another option, 307, is essentially the successor to 302, but in either case, you only want to return that status code if the move is indeed only temporary, such as sending traffic to a landing page featuring a seasonal promotion. Still, 302-appropriate situations certainly are the exception and should be used with caution due to the potential loss of link juice. We have seen this firsthand when clients have come to us after seeing a dramatic and unexplained drop in their rankings. Basically they bought a new, more memorable domain and wanted to redirect their old domain, but their old server admins had inexplicably used 302 response code. Getting back to the topic at hand - multiple domains displaying the same website - you definitely want to go with a 301 to avoid duplicate content issues. For more on different types of redirects, their various uses and impacts on SEO, read the rest of this guide from Moz. And if you're a non-technical website owner who needs assistance setting up redirects, drop us a line.