Skip to Content
If 2014 taught us anything about social media, it is that it is firmly embedded in our daily lives whether you want it there or not. Facebook's 10th anniversary look back was the exclamation point to the statement: social media is here to stay! 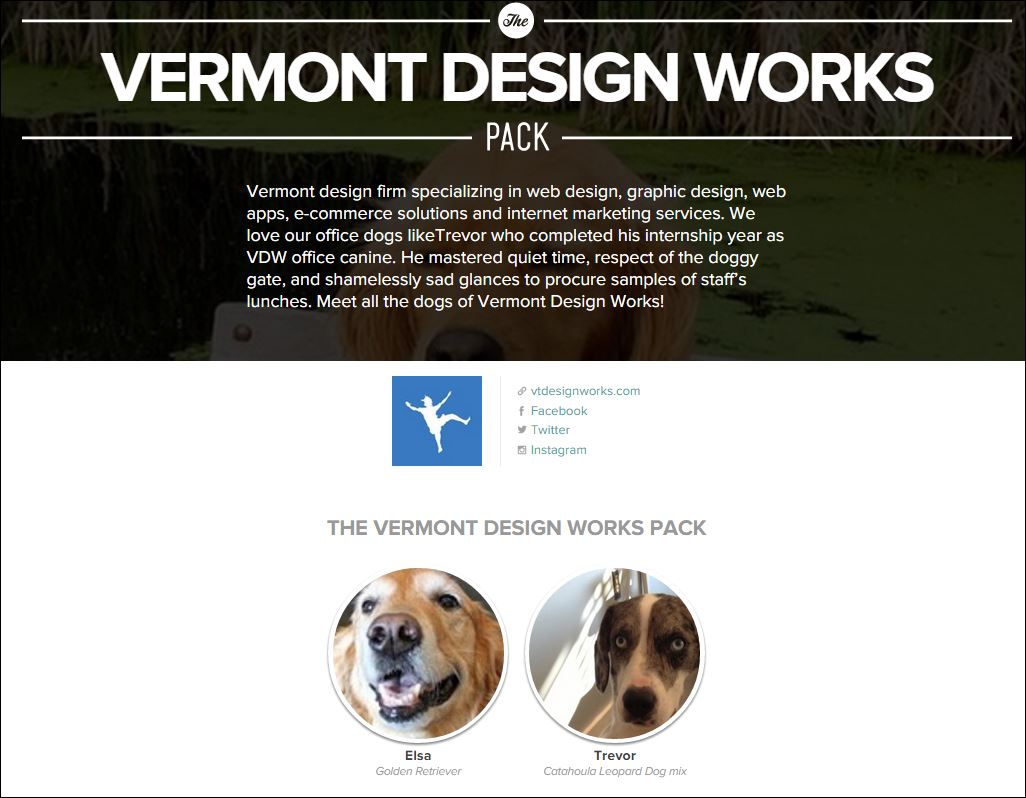 MySpace may be the first true social network that we all remember when it launched in 2003. Close on its heels was Facebook and then the avalanche of new technology and the applications to use social media rolled onward. We're now at a point where there is a platform for nearly every interest group. Even our office dogs have own social network. If you're like me, you may recall the late 80’s intranet message boards that really started the move toward online communications. We didn't recognize it at the time but that is truly where we had our first taste of creating social networks on computer screens. As the year comes to a close, it is easy to look at the big successes and even bigger disasters that came from trying too hard. What stands out is that these stories, and all of the year end tips and recaps, focus on big brands and make poor attempts to be relevant to small and medium sized businesses and non-profit organizations. That's the purpose of this post. Our social media recap and look ahead highlights which trends are important to you, the smaller shop and office that is spinning plates and putting out fires every day. Thus we cut through the noise and present our top picks for what you need to know.

In 2014 (and 2013 and 2012), rumors spread that Facebook would die because young people were leaving in droves and users were getting weary of the "blue sky vacations, selfies, and lattes" posted by their friends. It is true that young adults turned to Snap Chat, Tumblr, and Instagram, but let's be realistic about the numbers. Facebook has BILLIONS of users. As some leave, others join, and new features will bring back those who left. You may not see younger people posting on their timelines; however I guarantee that they are using Messenger where they have all of the features of Facebook without their parents and grandparents commenting on their posts.

Sadly, social media has become a megaphone for a vocal minority to spew hatred and bigotry. Anonymous apps like After School and Yik Yak are gaining notoriety for creating an environment for bullying to flourish (and yes, I left out the links to these sites because they are not worth your time). Yet with the bad behavior come those who shine a light on the poor etiquette and make it teachable moments -- case in point is Alanah Pearce, a gaming vlogger who will track down the parents of the minors who take their negative comments too far.

To be clear, this isn't so much of a rise as it is naming the people who fill the internet with content. Google introduced Gen C in 2013 as a cross-generation community of content creators. The phrase is starting to gain traction as we see the "internet famous" become "mainstream famous" by popping up on television and advertising offline.

Gen C is a powerful new force in consumer culture. It's a term we use to describe people who care deeply about creation, curation, connection, and community. It's not an age group; it's an attitude and mindset... ~ Think with Google

Who really are Gen C? They are the people behind the tweets that scroll below sports commentary, the ones creating the amusing YouTube videos, and the bloggers who always seem to write something clever. Why are they important? Because they are being noticed. They are leveraging their fan base and knowledge of social media as a communications tool to get the attention of brands and the media. You know that they have an impact every time you hear a major news organization mention Twitter activity as a source or see a viral video on the morning news.

Social media platforms are tweaked almost every month. Sometimes more; sometimes less. Your mileage will vary based on which ones you use and how often. I won't bother to elaborate on Facebook's algorithm and features changes because they happened so frequently...over and over...and over. My advice is to keep up, continue to post, and adjust your attitude to welcome the new surprises that Facebook brings to your day (yes, I may have had a Christmas cookie sugar rush when I wrote that). Changes to take note of in 2014 include: Buffer pulled together a quick list of changes that is worth a look as you close out the year.

Change is the one constant with social media, perhaps because each company has dozens of programmers creating new and different features to delight and frustrate you. It is time to embrace the evolution and disruption that will come from these changes while you incorporate them into your traditional communications strategies. For my look ahead, I am focusing on what small businesses and non-profit organizations need to consider. We will see big brands use every new feature but it doesn't mean that a smaller shop can or even should do the same. What's ahead for you includes:

My tips for social media don't change from year to year, though the tools might. The most important tips for all sizes of businesses and non-profits organizations is to recognize social media as tools to achieve your communications goals. They are resources to add your mix of strategies, like direct mail, traditional advertising, in-person networking, and public relations. Yet social media has a distinct difference: they are a means to tell your story to a worldwide audience. While you publish content, keep these basics in mind: At the end of 2015, we will discuss how everything changed again. In between, my hope is that more businesses and organizations will embrace these -- and other -- communications tools and recognize the power that they hold. And that we all have some fun and make new connections along the way as the social beings that we are. PS: Seriously, follow the Bangor Maine Police Department's Facebook page for laughs as well as the perfect example of an authentic social media strategy.
Post by Bangor Maine Police Department.